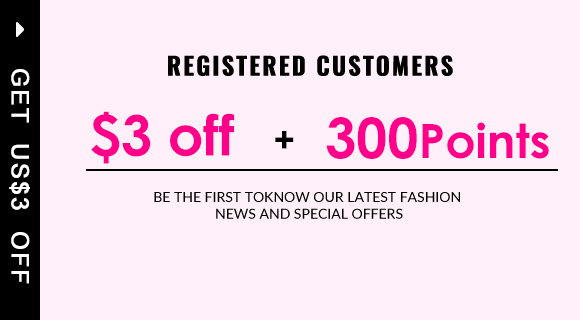 Both are used by hair professionals and enthusiasts in hair wigs and extensions, hair weaving, and hair closure. Remy hair is a term used to describe the quality of hair while yaki hiar refers to the texture. These are two different terms that means two different things and should not be compared with one another.

What Is Yaki Hair?

Yaki hair is for those who are after the natural look. It can resemble chemically-relaxed, Afro-Caribbean hair or it can be course and wavy. The yaki hair does not come from a single donor but rather, from different sources but most prefer yaki hair because of its style and availability plus, it does not appear sleek and straight like the remy ones.However, the best quality Yaki hair is from Remy hair.

What is Remy Hair?

Remy hair is considered one of the finest, high quality grades of human hair in the industry. It should be sourced from a single donor with all strands in a unidirectional form and the cuticle intact. It is dubbed as the highest quality of hair and would appear as a natural smooth wigs or extensions.This provides you with the ability to achieve the most natural look possible without tangling, matting, and snags ruining your do!

Remy hair can be colored, styled, and cut. With proper maintenance, a remy hair can last for about 2 years in great condition.

In general, remy hair can be classified as the highest quality grade of human hair.But as mentioned earlier, remy refers to the quality and method thus, it is not a virgin hair. While both are real human hair, the difference is that the donor of the remy hair used to process or add chemicals to hair and it need to be re-arranged.Remy hair extensions and natural hair wigs ensures you achieve the easiest and most natural looking hair style that behaves and flows the same as your natural hair.Virgin hair however is unprocessed  with no chemicals and comes as it is. It is generally more expensive than remy.

Yaki hair can be synthetic, non-remy, or remy. While yaki has different types, the quality is great still and it is readily available in the market.  Most people who purchase yaki hair are those who want a more natural look as opposed to a sleek uniform appearance in their hair pieces.  If you are looking for natural hair extensions to boost your natural hairstyle, yaki most likely fits the bill.

Kinky yaki hair:yaki straight hair also call kinky straight hair. This hair looks very full and bomb. Yaki straight hair texture is by far one of our most popular textures.It looks far more natural.Our beautiful weft is made from 100% human hair that will blend effortlessly with your own hair.The volume is enough you don’t need to worry about it blowout after several hours. Kinky Yaki Human Hair Weave is more natural looking and usually has a thicker texture compared with other hair.

Kinky curly hair: Afro kinky hair is untreated Afro Caribbean hair that may be wavy, course, and curly.The curl is sexy and beautiful. Not only look full but also can enhace your temperature.  Kinky curly hair weave is always hot sale in Dsoar store. Come on! Have a try! Read More:  Something You Need To Know About Kinky Curly Hair Weave 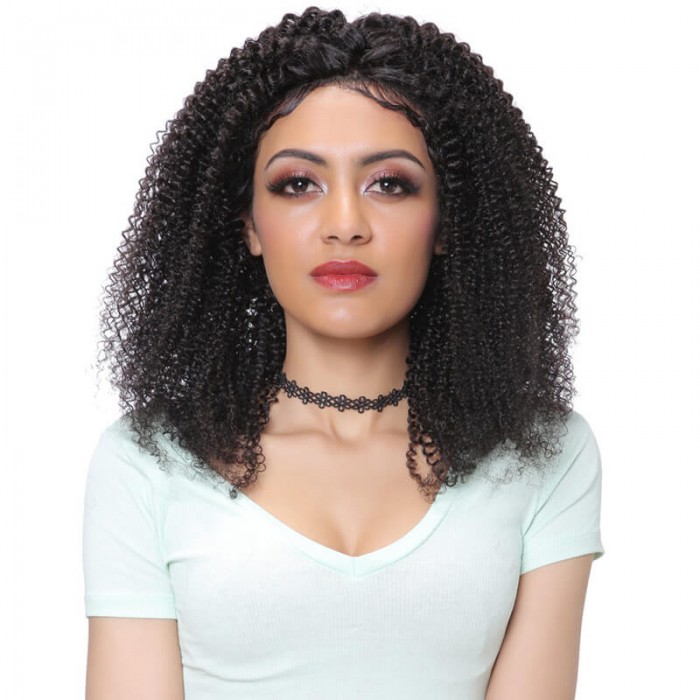 Don't ignore this issue. These are the two most confusing hair extensions. Take a few minutes before buying to find out the difference between Remy hair and yaki hair.

No matter what style of hair extension you choose, Yaki hair or Remy hair, maintenance is always the most critical part. Treating hair extensions like treating natural hair, he will last longer than expected.

You have no items in your shopping cart.